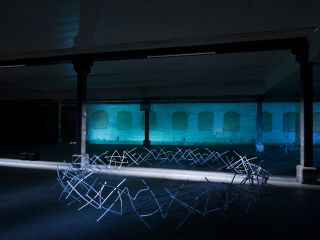 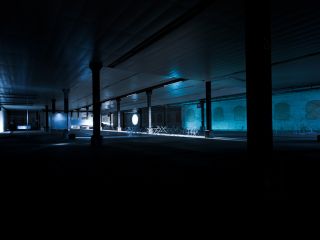 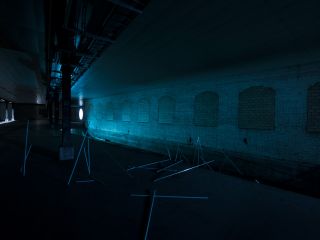 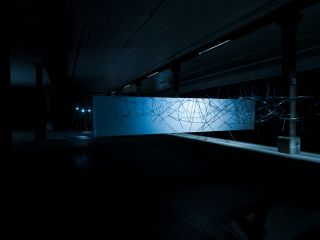 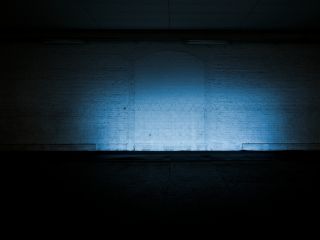 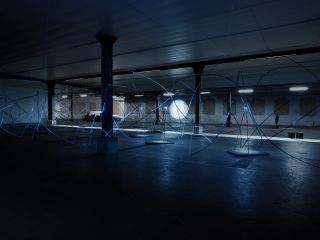 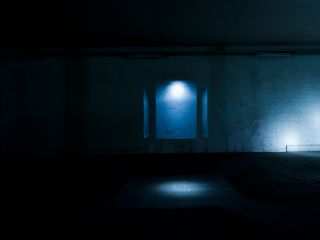 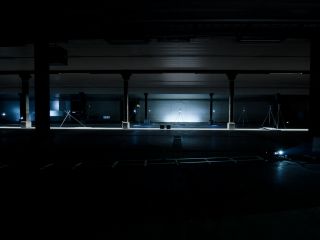 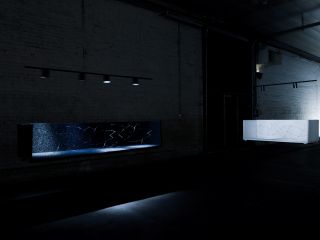 By the concept of an exercise on deconstruction between 2012 and 2014 in a large hall as part of the Güterbahnhof in Zurich, installations were being set up which explore new forms, meanings and possibilities of constructs and representations. Photo- and videographic works on balance and over-tension gave decisive impulse to the development of the installations. At that time, the  first construct in form of a ring with a diameter of 7 meters was being produced that is used as a model to the planned large-scale installation "Raumzeichnen". Partly the objects are based on spiral-tensegrity by Caspar Schwabe, Kobe City Japan
« Prev Next » 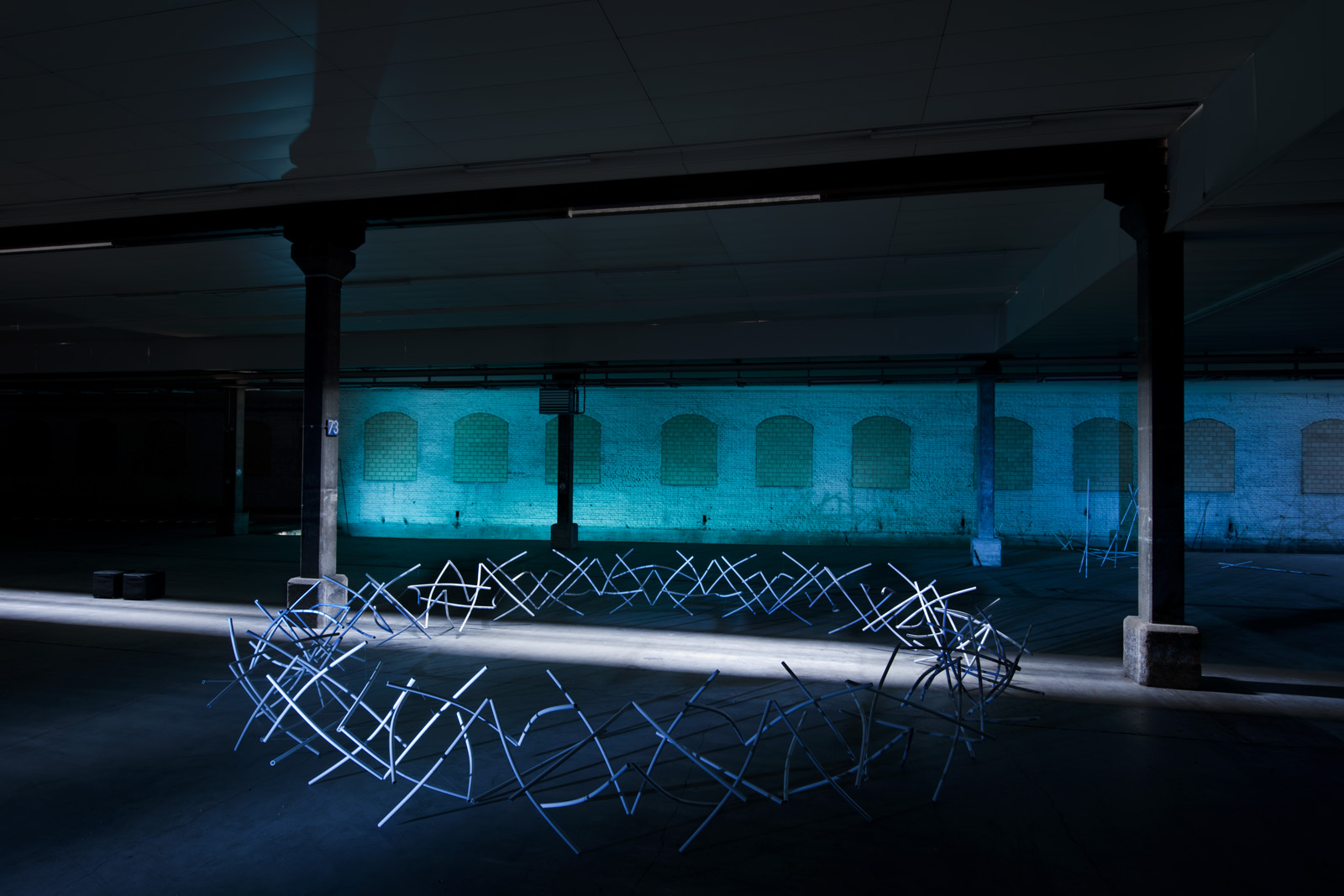 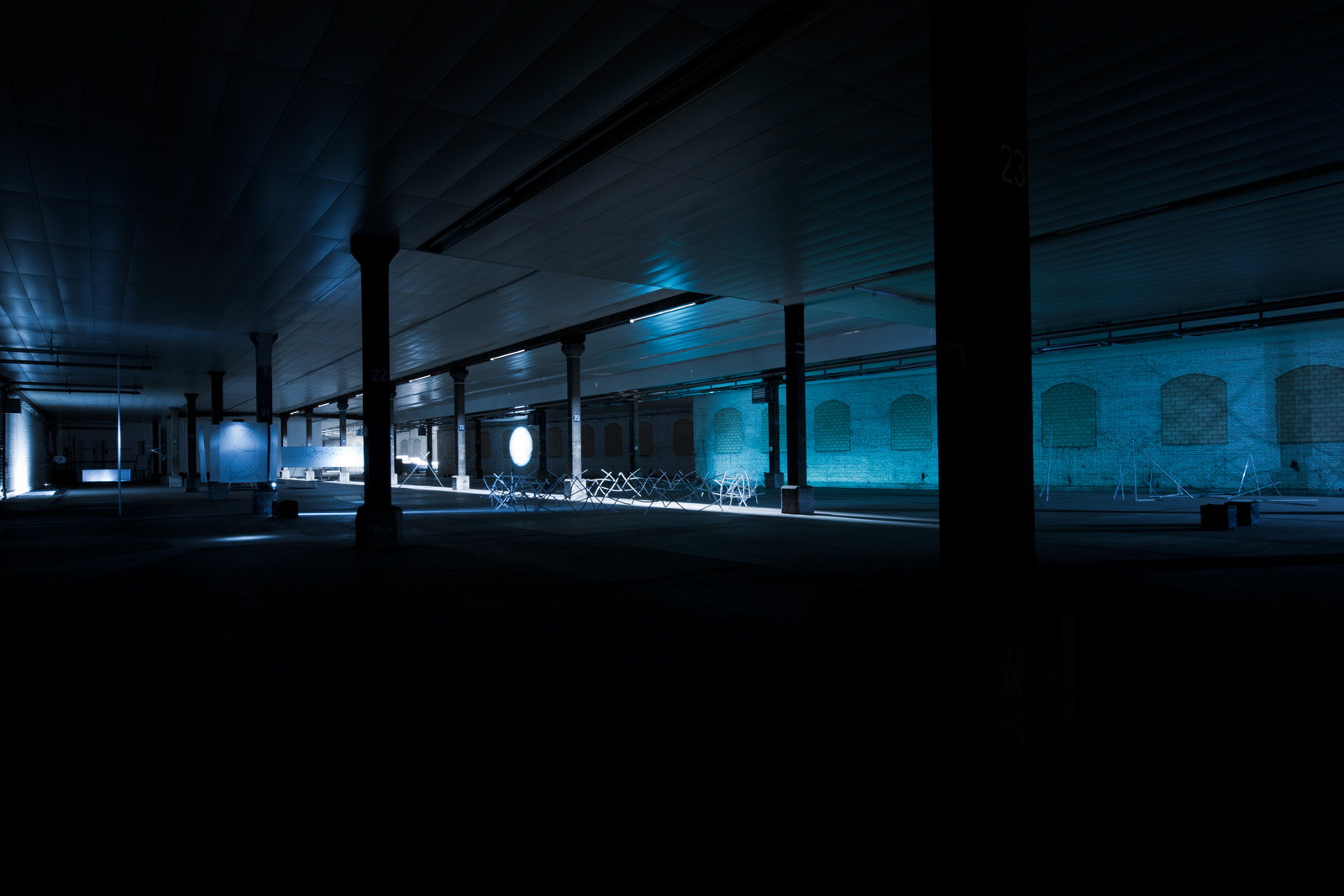 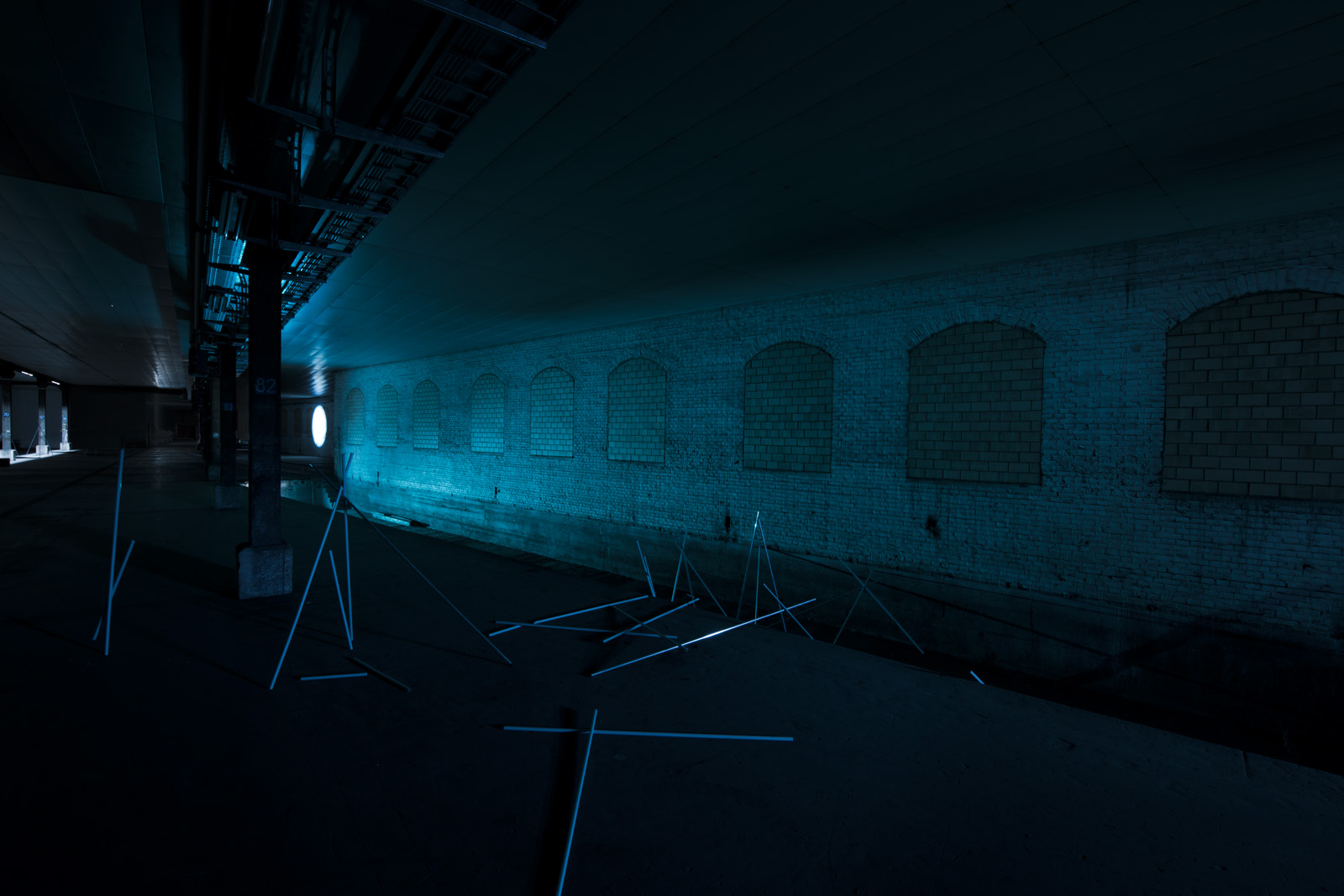 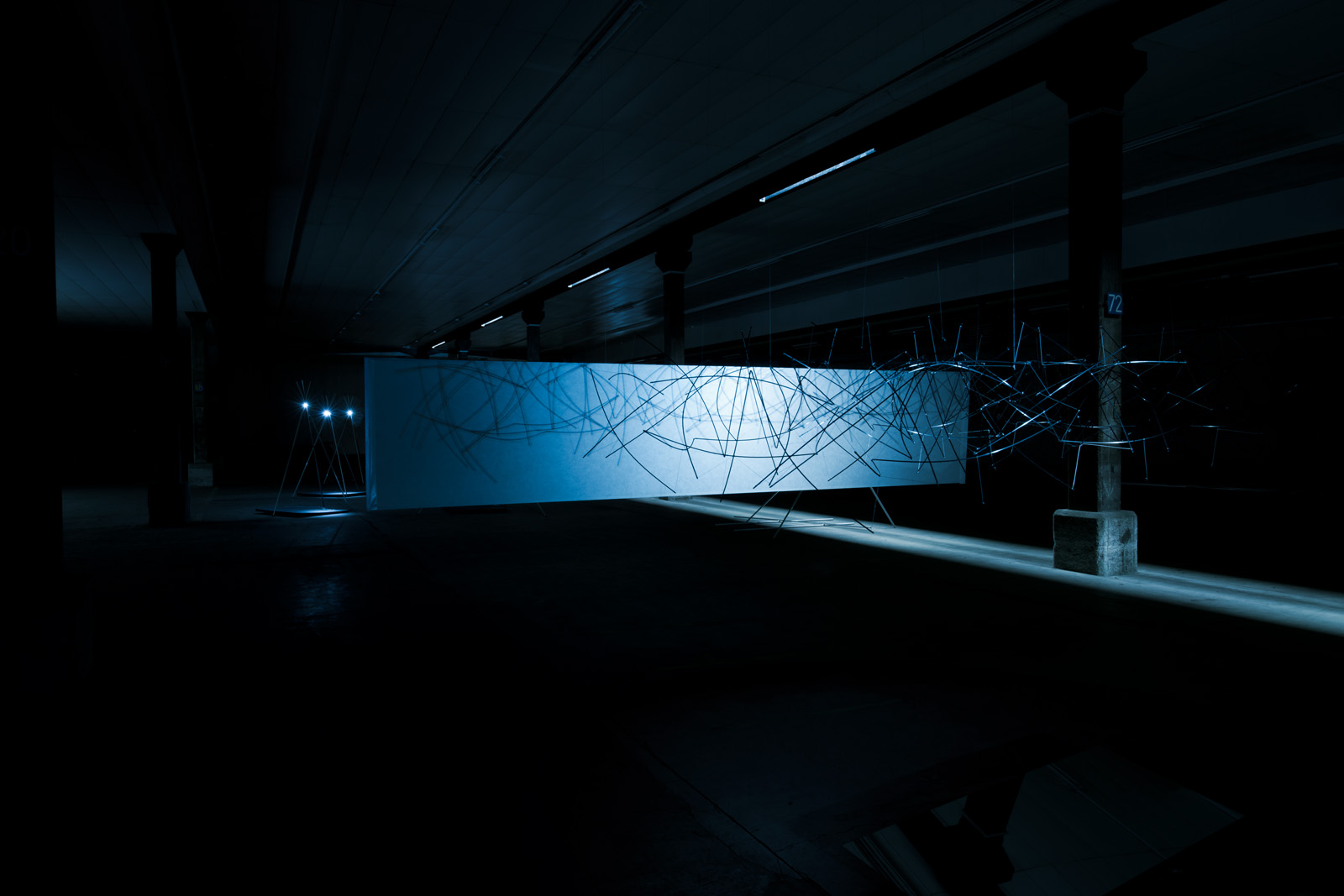 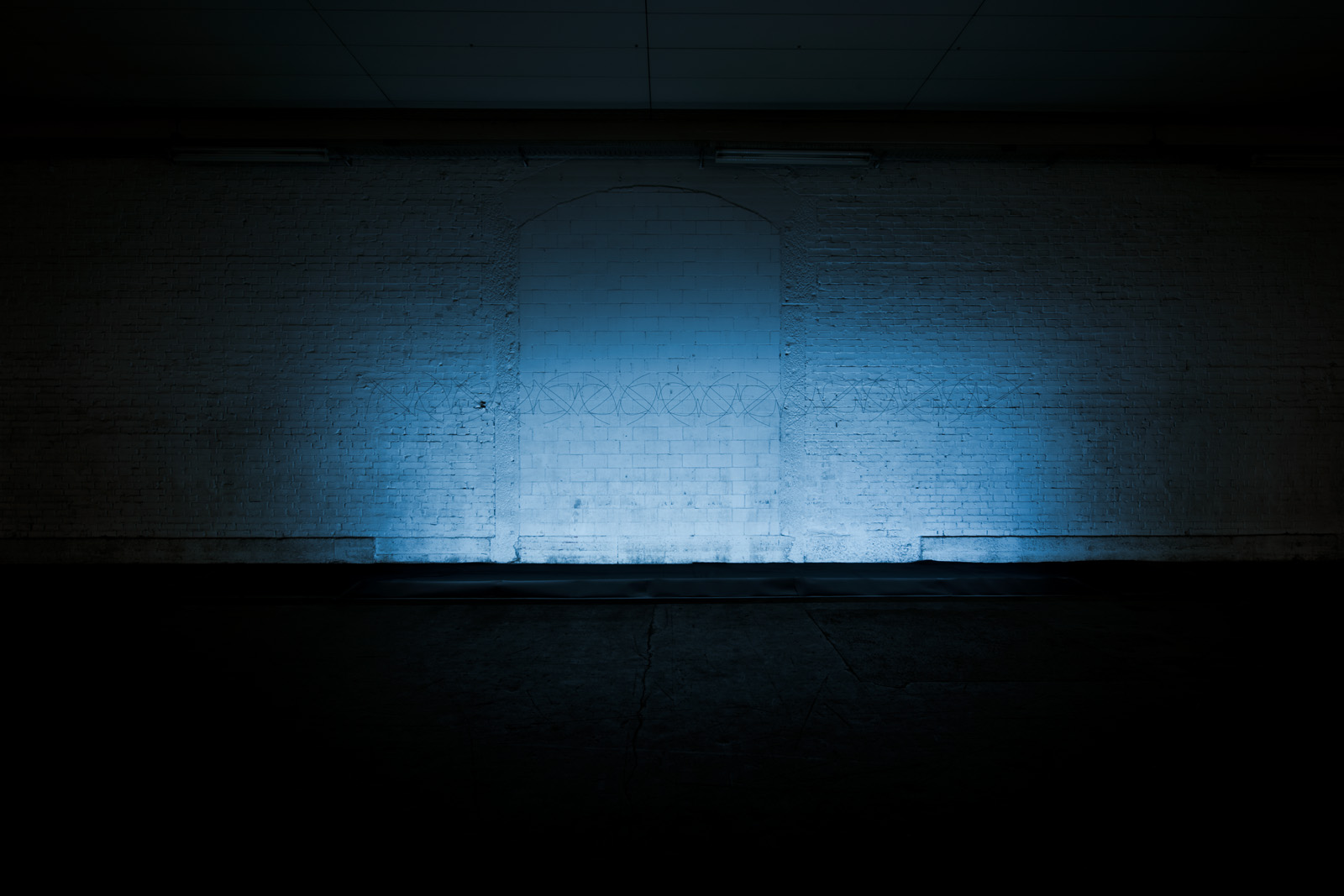 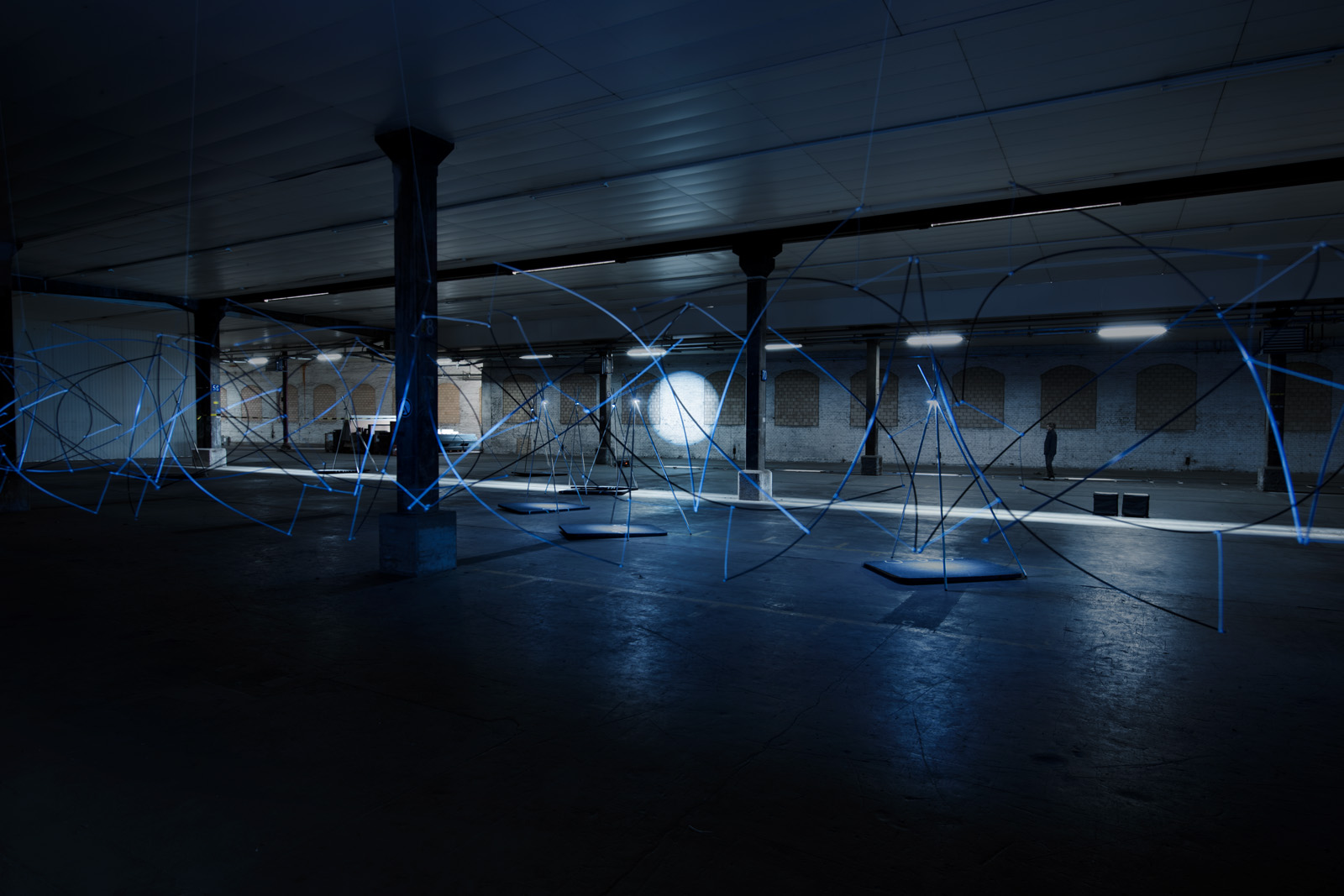 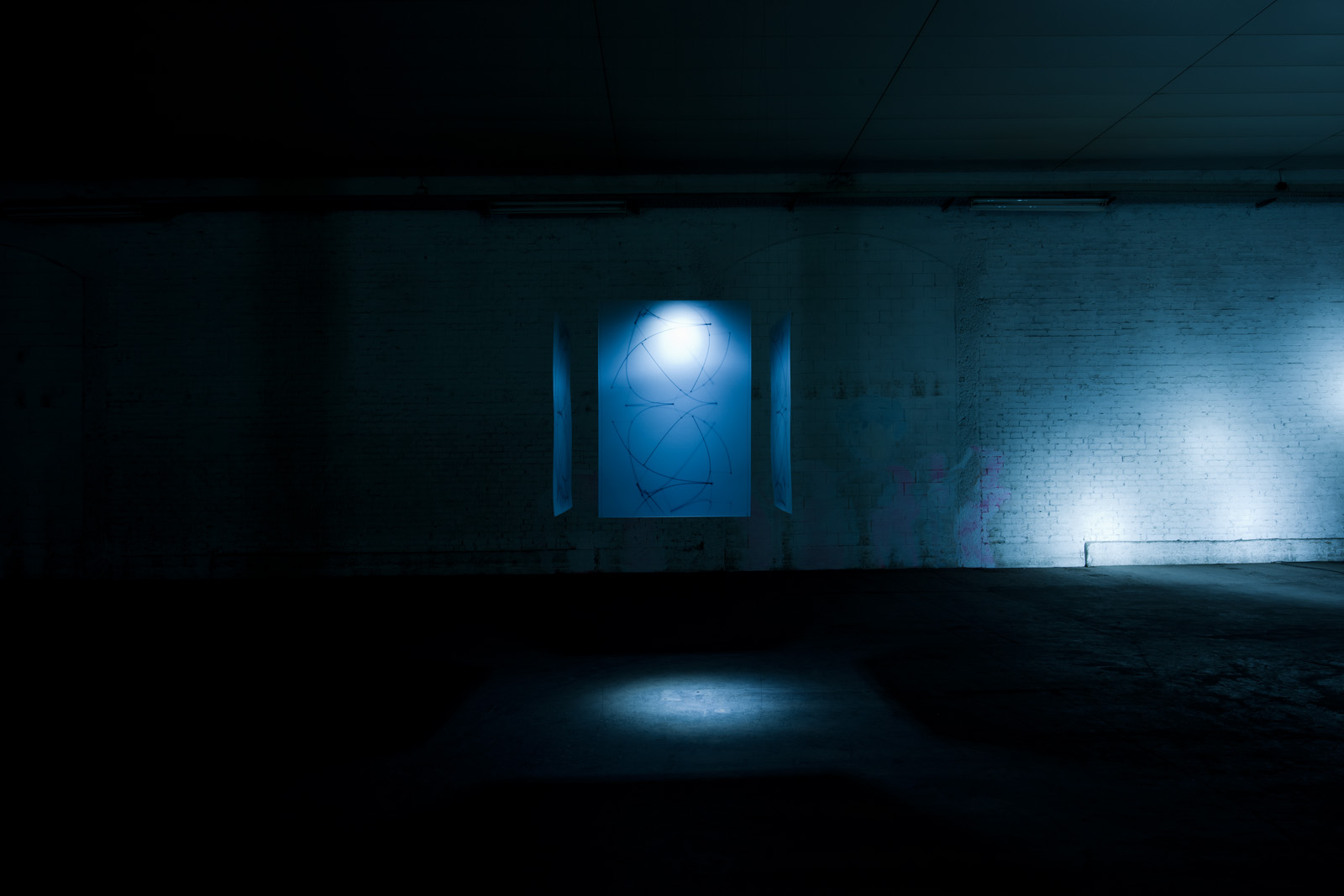 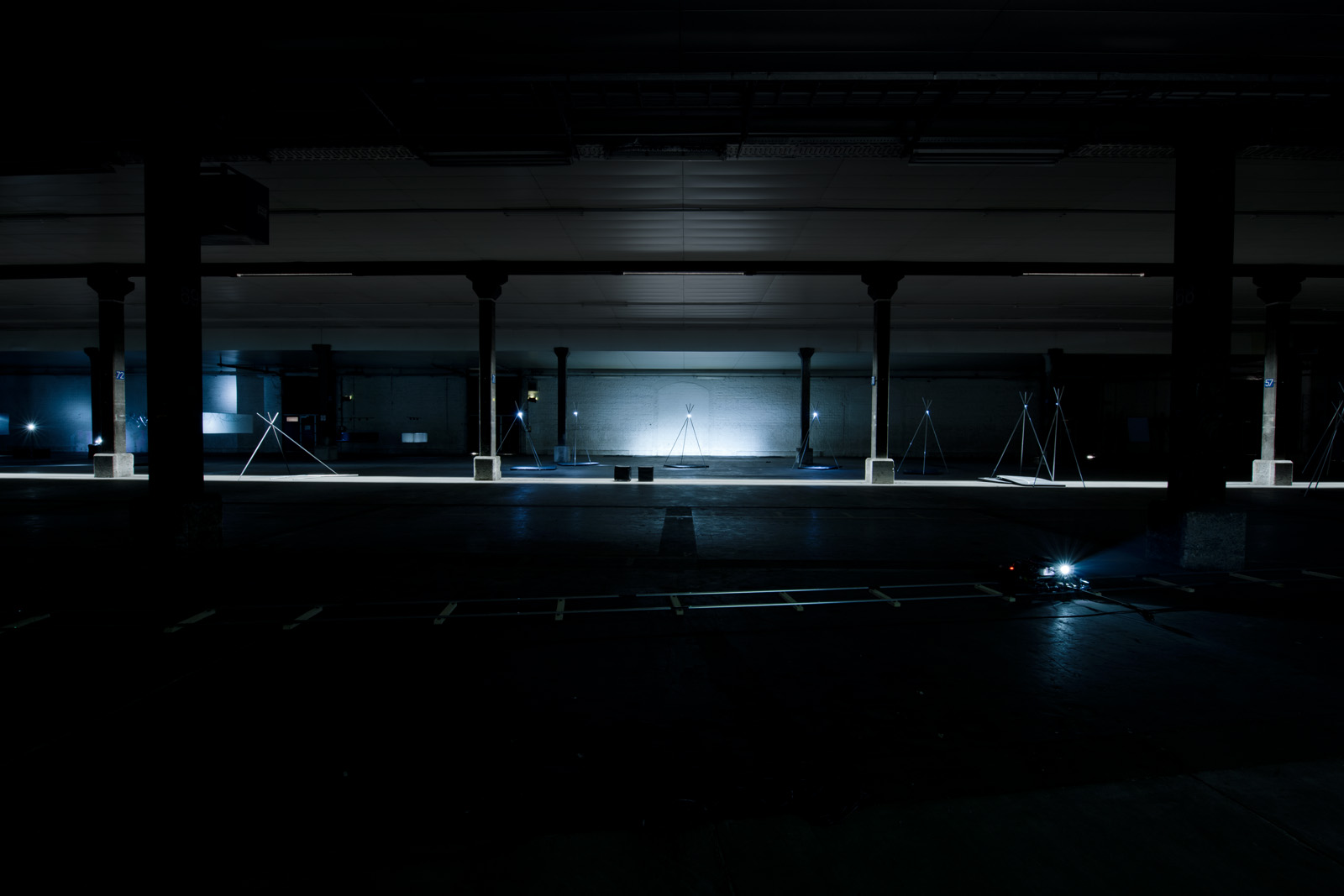 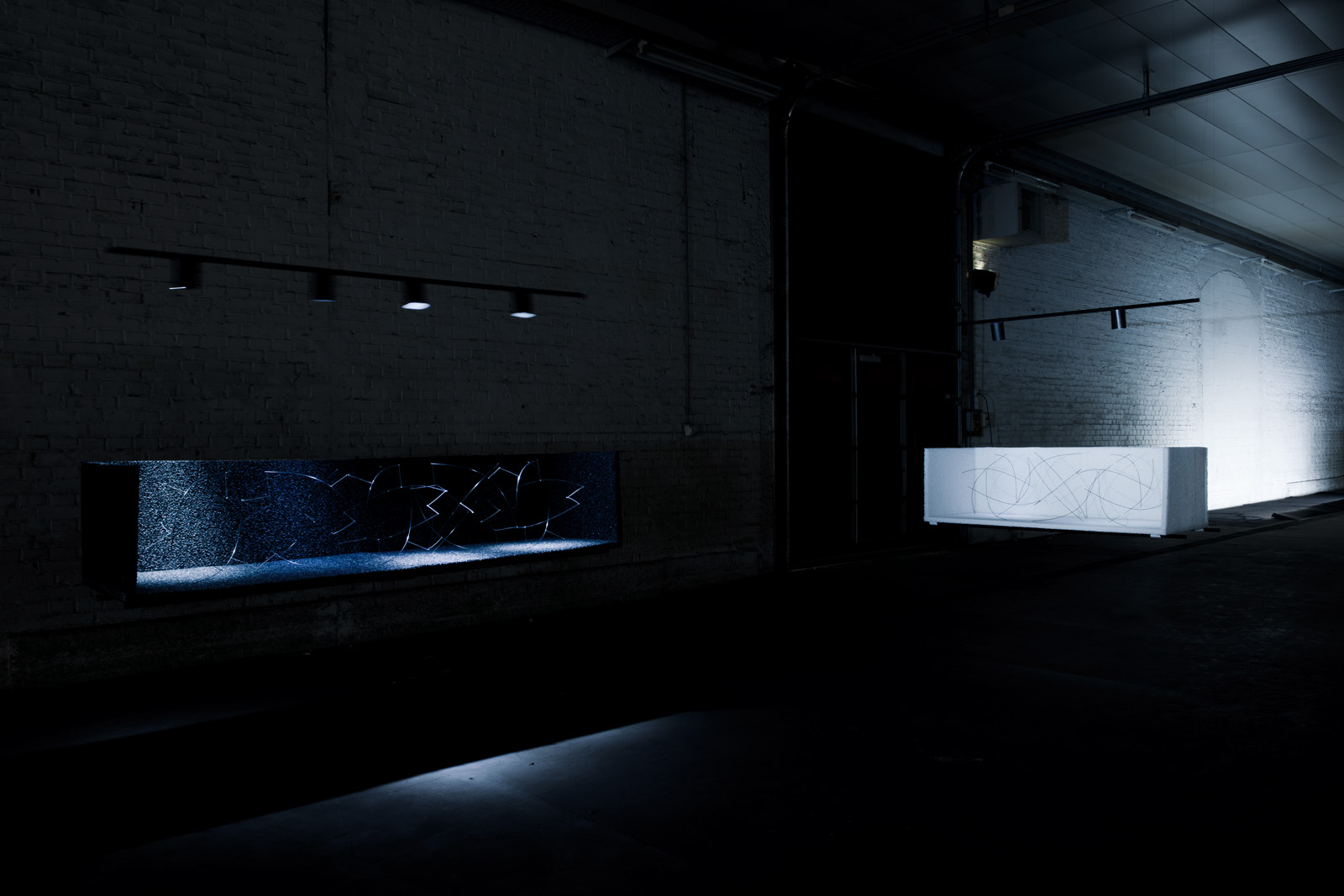